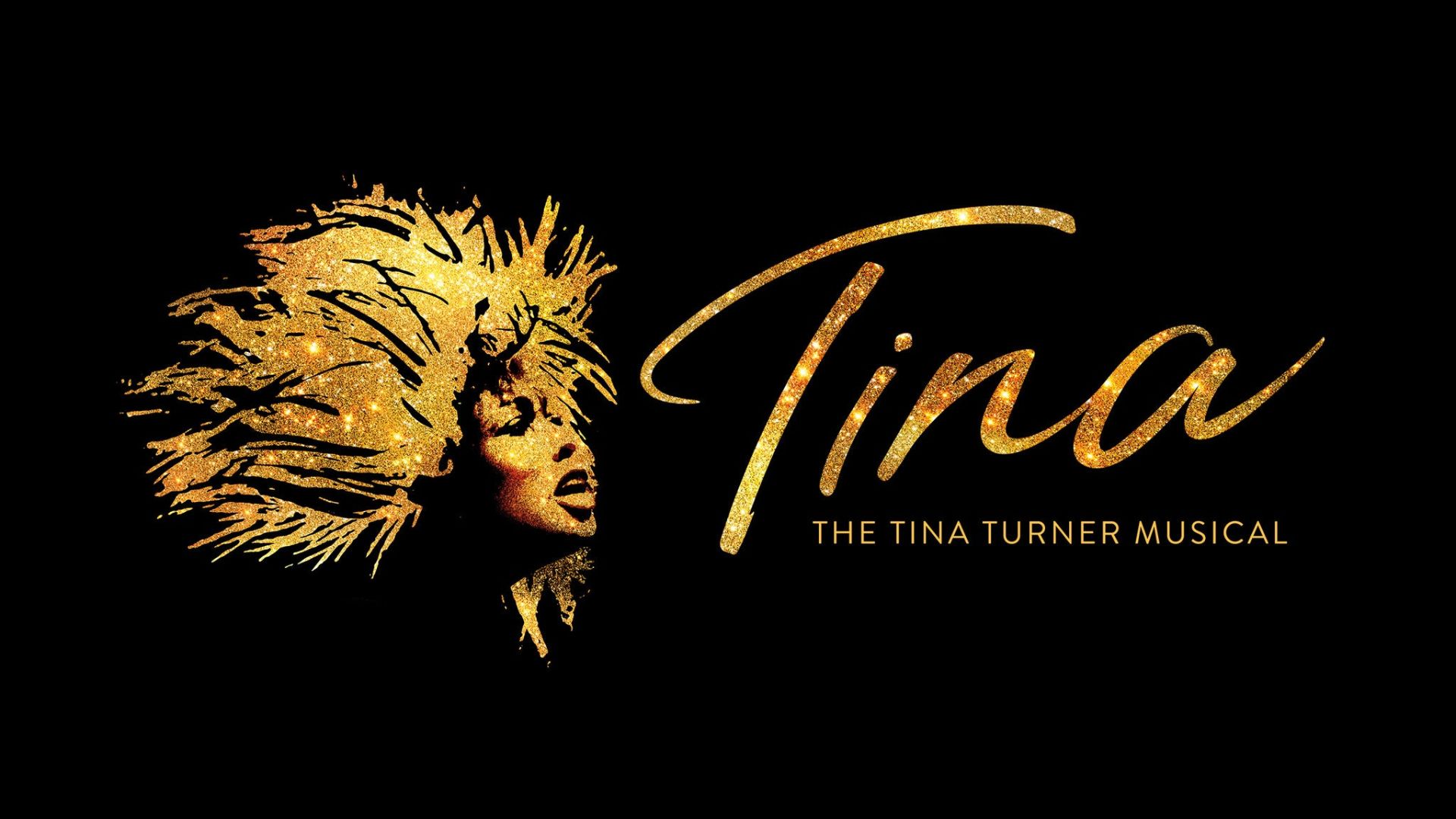 Theatre is one of the most popular forms of entertainment in Washington DC. Many shows are being performed at different theaters and venues throughout the city. The theatre scene in Washington, DC is alive and well. From Broadway shows to local productions, there’s something for everyone. Here are some of the most popular shows that you should see. I’ve also included venues like The Anthem, Capital One Arena, and the Kennedy Center – because live music is back!

If you’re in DC and looking for something to do, don’t miss out on seeing a show! 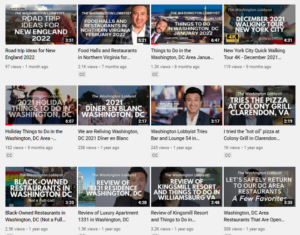 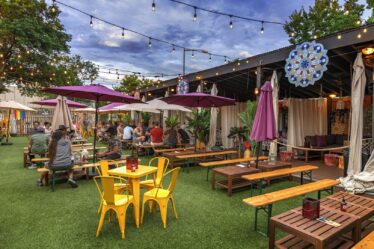